Join us in welcoming back Leslie Adkins, former Athletic Trainer with DOAR South Boston, and Jeff Durand, former Athletic Trainer with DOAR North. Leslie and Jeff recently completed clinical rotations while pursuing their PTA degree from the Kent State ATC to PTA program. Leslie and Jeff are currently working with patients at their respective clinics as Physical Therapist Assistant Trainees prior to obtaining their PTA licensure. 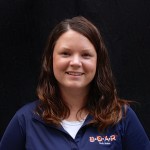 Leslie has a Master’s in Athletic Training and is a licensed Athletic Trainer. Leslie has been with DOAR since 2011 and is excited to use her new knowledge and experience as a Physical Therapist Assistant Trainee with the South Boston patients. 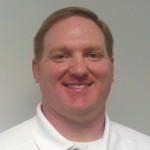 Each year, we have the honor of recognizing our staff who have made a significant career commitment to the Danville Orthopedic & Athletic Rehab and our affiliate clinics. In 2013, three of our team members celebrated milestone anniversaries. Please join us in saying thank you and congratulations!

Kate Albright, PT joined the team at Danville Orthopedic & Athletic Rehab as a Physical Therapist in 1993. In 2013, she celebrated her 20 year anniversary with DOAR.

Linda Martin joined the team at Danville Orthopedic & Athletic Rehab in 1993 as a physical therapy aide. In 2013, she celebrated her 20 year anniversary with DOAR.

Karen Griffin joined our team 2008 as a physical therapy aide at DOAR East. She continued working part-time at DOAR Chatham while  attending school to become a Physical Therapist Assistant (PTA). Upon graduation, Karen transitioned to her current role as a PTA at DOAR Central. In 2013, she celebrated her 5 year anniversary with DOAR. 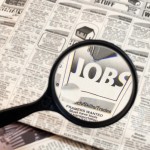 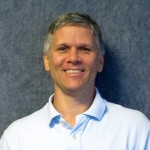